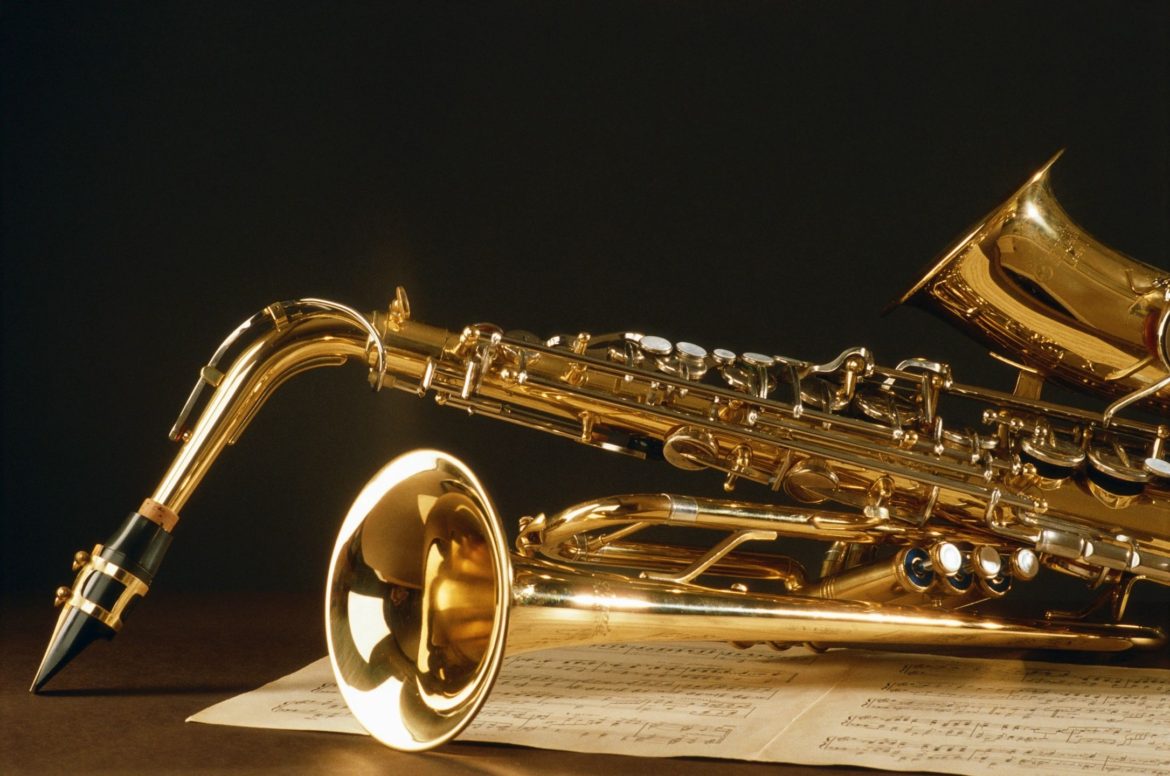 JAM ( known as Jazz Appreciation Month) is a commemoration held every April to pay homage to jazz for its historic and cultural significance by encouraging schools, governments, and organizations to participate in various events such as free jazz concerts and educational programs.

JAM was established in 2001 by curator John Edward Hasse at the Smithsonian National Museum of American History.  Originally, it was funded by the Ella Fitzgerald Charitable Foundation. The archives are presently located at the Smithsonian. 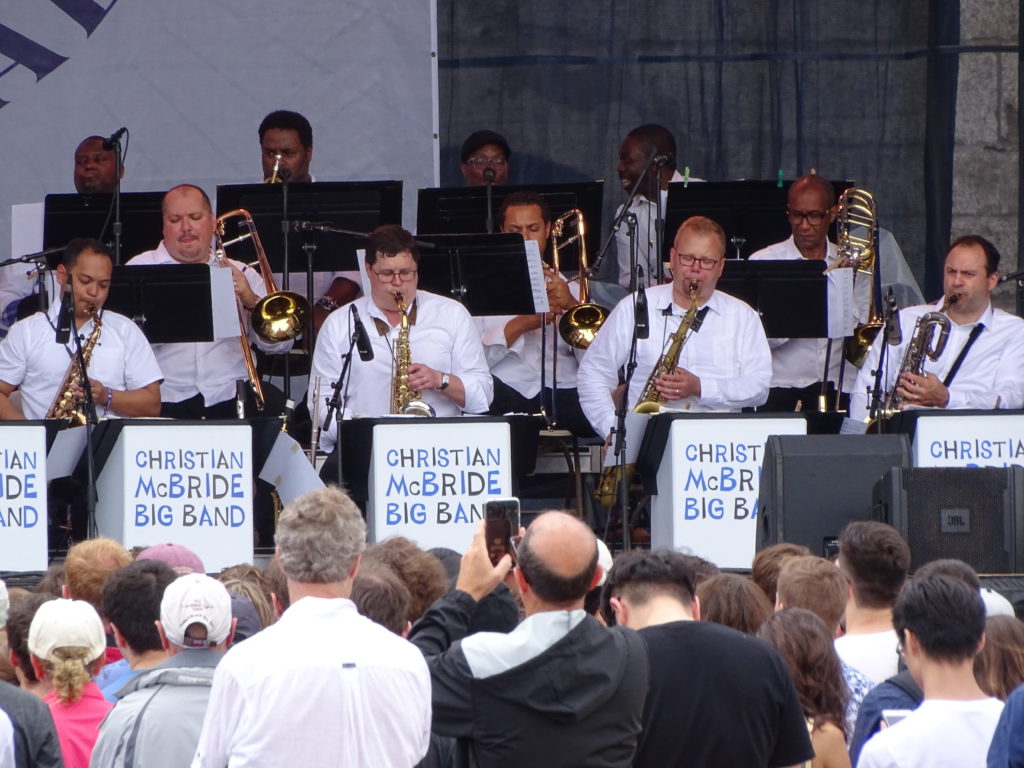 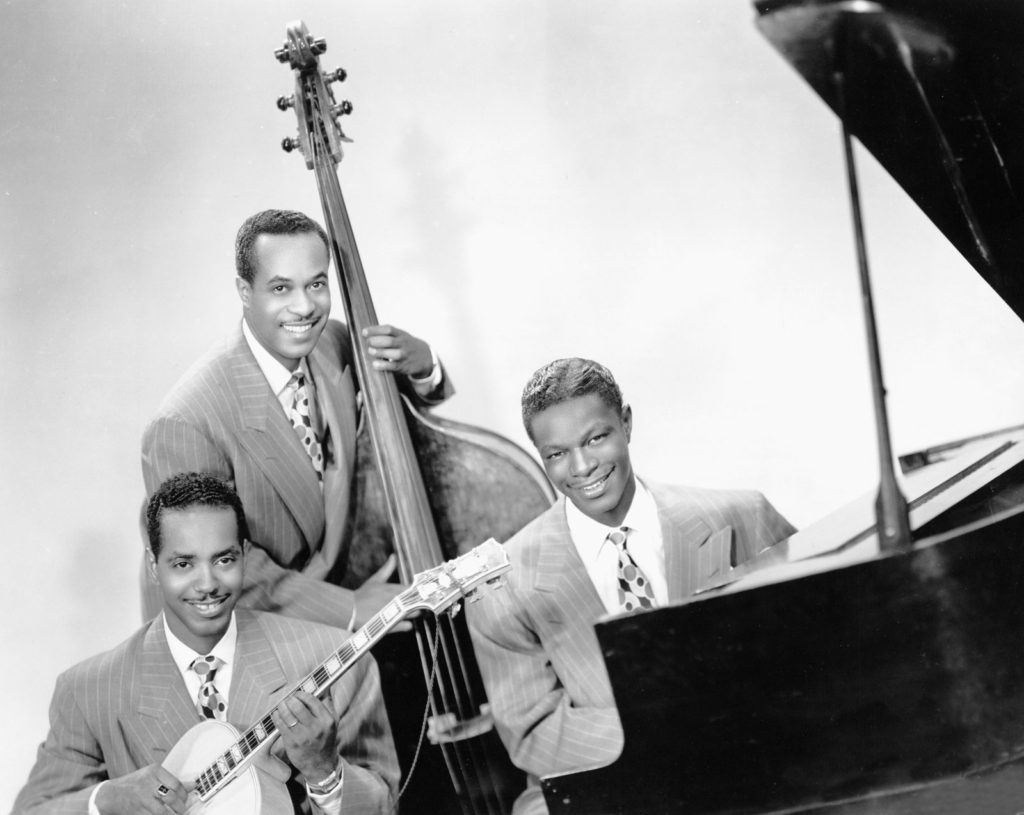 Months before Lous Armstrong died he gave a performed at the National Press Club in Washington D.C, singing and playing the trumpet at a party for the club’s newly elected president. The concert was recorded by CBS newsmen and the press club later put together about 300 vinyl copies and distributed them to journalists who had attended the concert. The commercial album was never released, even though it was one of the last times the jazz trumpeter performed before his death in July 1971. 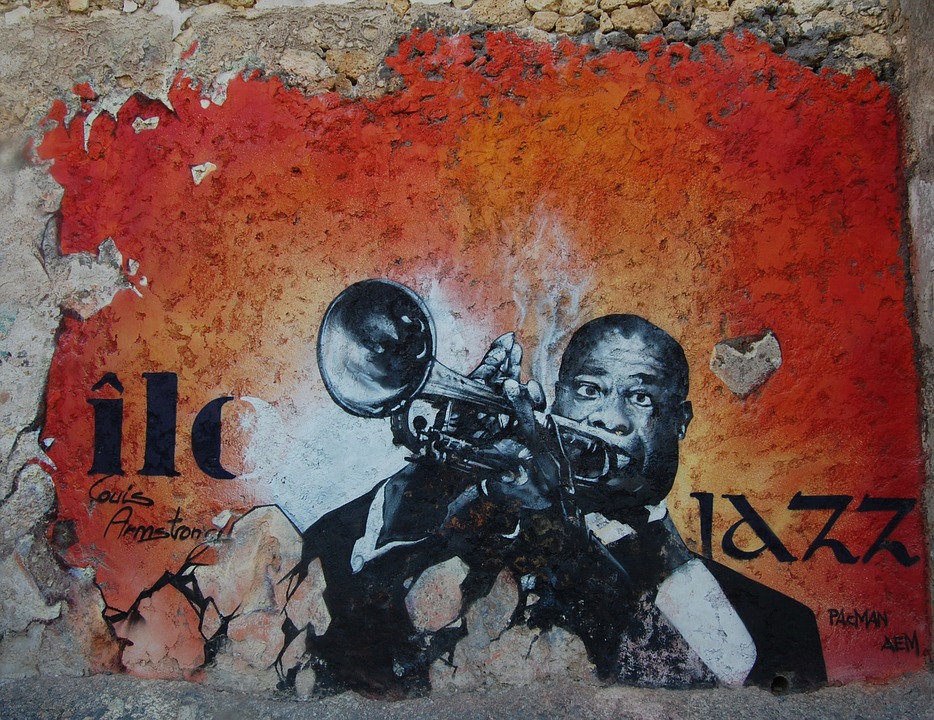 JAZZ PERFORMANCES @ THE SMITHSONIAN, THE NATIONAL MUSEUM OF AMERICAN HISTORY!

Four groups will perform 25-minute sets based on their interpretation of “Jazz Beyond Borders.” The ensembles include: